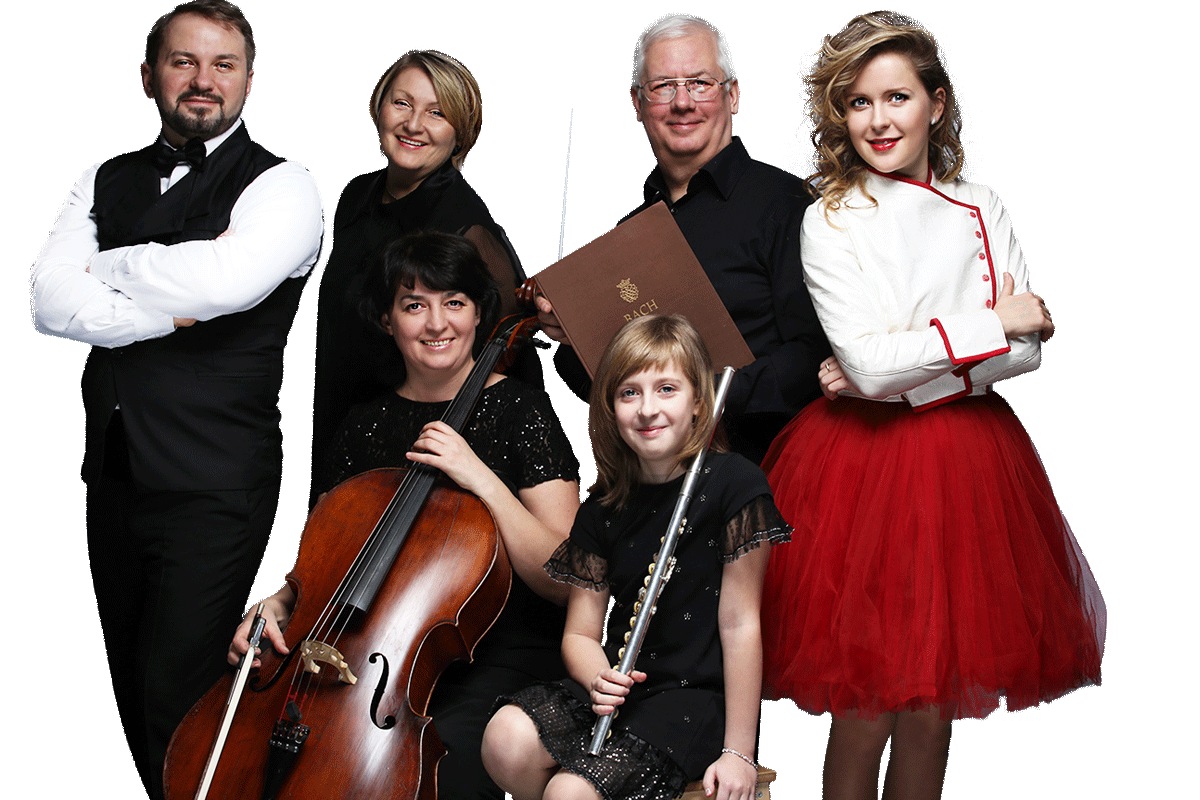 Music Take In consists of a group of various internationally renown musicians who share the same mission: the love for classical music and it’s revival among a new younger generation.
Music Foundation Music Take In was established in the Netherlands in 2015.

Thanks to the combination of original production design and world-class musicians we are able to attract a new audience.
All productions of Music Take In are theatrically staged. Searching for a specific theme and connecting musical pieces in one line opens the perception of the audience in a different perspective. Many of these productions are accompanied by a drink for the audience to enjoy.
A well-crafted blend of all those elements can lead to both an intensified musical enjoyment and an overall pleasant experience for the audience member.

Andrey Nesterenko was born on 18.09.1986 in Gorky City in Russia. Began to study music at the age of 4 with private teacher, continuing in 10th Music School of Nizhny Novgorod (Russia) and Musical College of Nizhny Novgorod (with Honoured Worker of Russian Culture N. Fish). The high level of musical education Andrey have got in The Netherlands with prof. Michail Markov. In 2006 he graduated for Bachelor degree and in 2009 for Master degree.

Andrey Nesterenko is docent-coach of ArtEZ Conservatorium in Zwolle. Andrey is one of founders and General Director of International Musical Organization “Music Take In”. 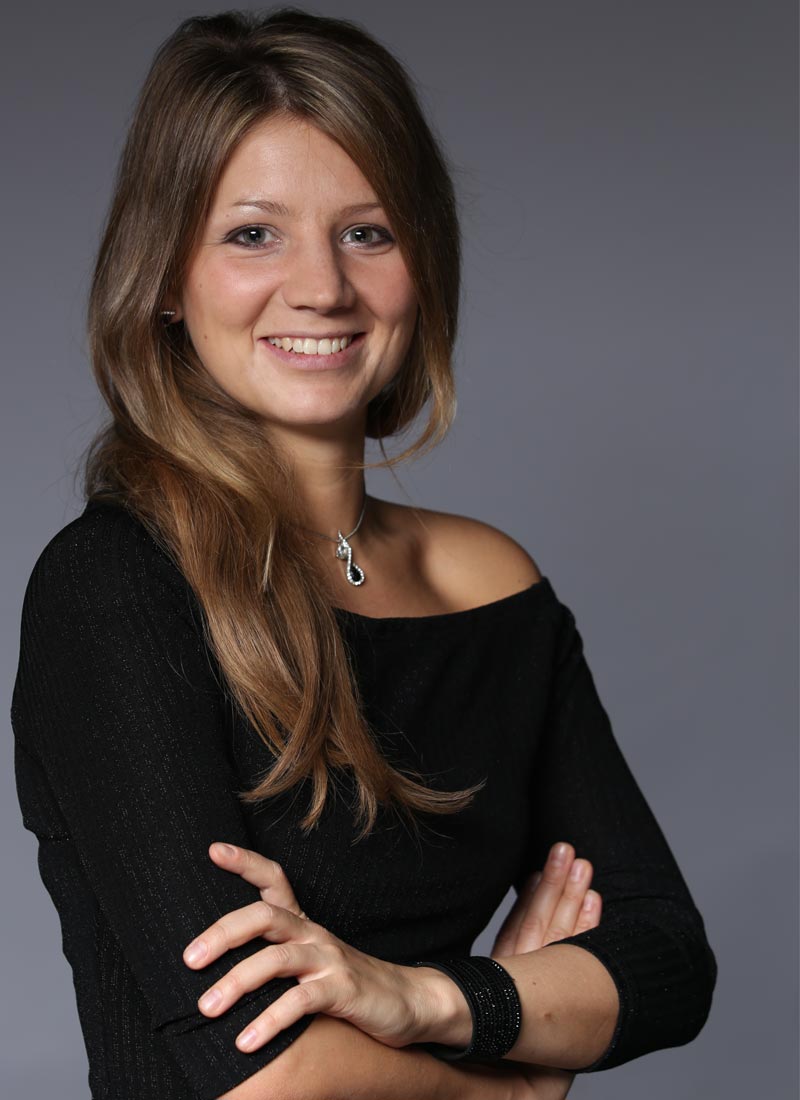 Sofia Vasheruk was born on 14th May 1988 in Moscow. She began playing the piano at the age of 4. After half a year she was accepted to study piano in Moscow Gnesin`s College with prof. A. Traub. Already at the age of 6 she was giving performances in Germany as a solo pianist and as an accompanist for a choir.

In 2000 Sofia won the Special Prize at the N. Rubinstein Piano Competition in Moscow. In 2003 she finished Moscow Gnesin`s Music College and continued her studying in Chopin Music College in Moscow with prof. K. Knorre. During that period Sofia took part at the International Piano Competition for Young Musicians in Enschede (The Netherlands) and won the 3rd Prize. The next year she was invited to give several recitals there. Also she became a laureate at the National Competition/Festival of the Romantic Music for Young Musicians in Moscow (March 2007).

The interest for tango music from childhood brought her to start playing this music herself and in 2008 she became a part of Siestango Quartet where she found herself in promoting and developing various ranges of this music style. In 2009 she played in Amsterdam as one of the winners of National Dutch Festival "Grachtenfestival". The same year she got the 1st Prize in Rhodes International Music Festival Competition.

In May 2010 she was accepted to participate in Queen Elisabeth Competition in Brussels and had reached the semifinal. The same month she won the 2nd Prize and the Press Prize at National Dutch Competition “Koffie bij de Piano” in Den Bosch. Later on she took the 1st Prize at the 4th André Dumortier International Piano Competition in Belgium and the Special Prize for the contemporary piece “Espaces oniriques II” of Jean-Pierre Deleuze, written specially for this competition.

In 2012 Sofia successfully completed her bachelor degree in the Netherlands with the best possible mark (10 of 10). Sofia is one of the finalists of International Ferruccio Busoni Piano Competition in Bolzano, Italy (2013).

In November 2013 she won the 3rd Prize at the biggest Dutch National Piano Competition “Young Pianists Foundation” in Amsterdam, performing the Tchaikovsky piano concerto No. 1 in the big hall of Muziekgebouw aan `t IJ with Noord Nederlands Orkest directed by Stefan Asbury.

In September 2015, Sofia became one of the founders and an Artistic Director of “Music Take In” International Music Foundation based in the Netherlands. This Foundation organizes various concerts where classical music is combined with the theater. 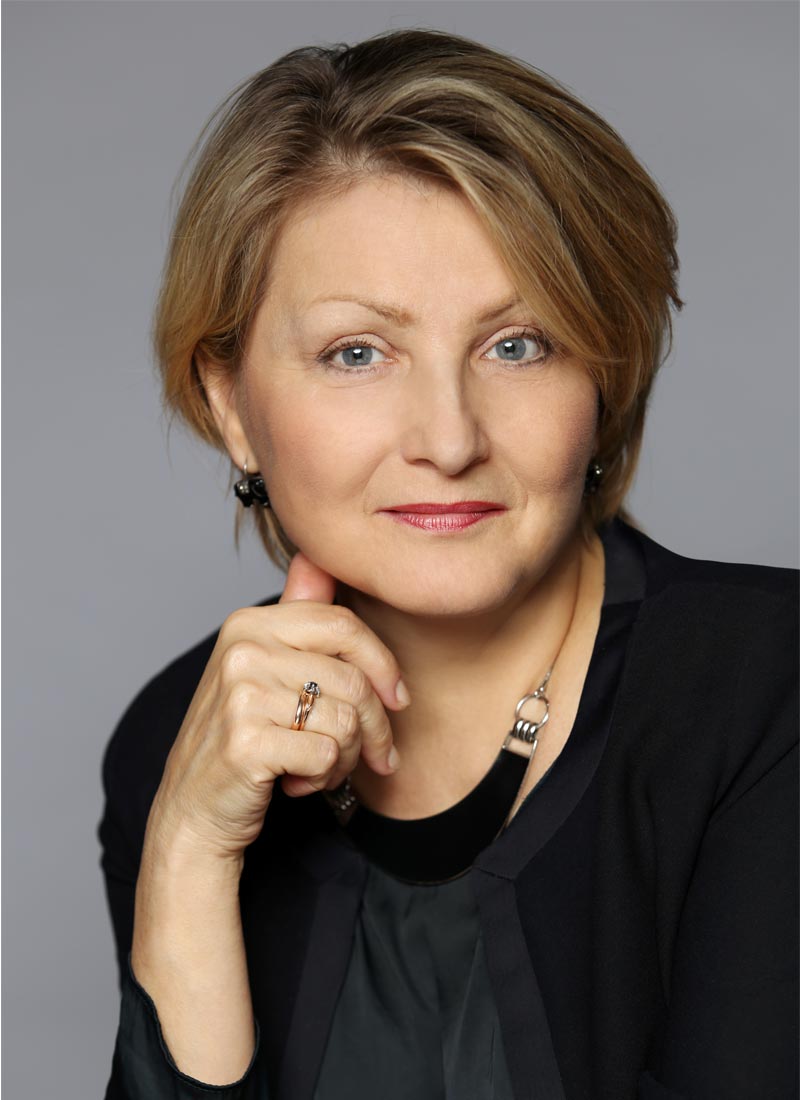 Ekaterina Vasheruk has graduated in The Moscow State Conservatory named after P. Tchaikovsky, in 1988 she started to work there as a coach in opera training faculty at Vocal department. At 1999 she was a project director of mono opera performance “Notes Crazy” by U. Butsko. The premier of this opera had a great success in the Rachmaninoff`s Hall of Moscow State Conservatory in 1999.

Ekaterina is the Art Director and the founder of the theater version of “Bauren Cantata” by Bach. After the debut in Moscow Conservatory the performance was invited by Art Director Dmitry Bertman of Helicon Theatre as a part of regular program of the theatre. She works with different great conductors such are Mikhail Pletnev (Aleko Sergei Rachmaninoff), Francesco Da`Rimini, Patrick Summers (Lucia di Lammermoor Gaetano Donizetti), Antonio Allemandi (Norma Francesco Bellini) and others; with such famous singers as Olga Gorjukova, Julia Korpacheva, Aleksey Dolgov, Zurab Sotkilava, Ahmed Agadi and others.

Since 2009 Ekaterina was invited to be the head of music staff of The Young Artistic Program in Bolshoi Theatre in Moscow. And since January 2010 she became the head of coaches in Bolshoi Theater. She regularly gives various concerts and master classes as a vocal coach, conductor and pianist in Russia, across Europe and other places.